Aquaman is criticized for his dad bod? Momoa: I don’t care!

When it comes to the actor Jason Momoa who played the Aquaman. I used to read a blog about his Polynesian tattoos.
I believe that the first picture that comes into many people’s minds is his great body.
A very tall figure,  perfect muscle lines, and the most prominent six-pack abs! Recall the time when the Aquaman was popular, lost of women are attracted by Jason Momoa’s figure. 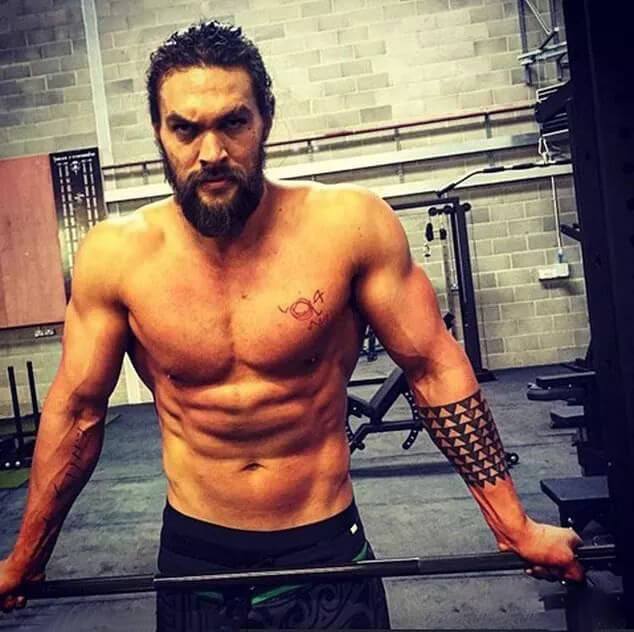 In order to interpret this role better, Jason Momoa also makes a lot of effort at the time. In addition to spending a lot of time in the gym, he also changed his eating habits for the role of Aquaman. “Because I am Hawaiian, as soon as I eat more, there will be a noticeable change in physical shape. So I had to eat as little as possible to keep the figure, and I couldn’t even drink beer. ” A lot of exercises and strict diet control naturally paid off. His good figure in the movie has so far been impressive: 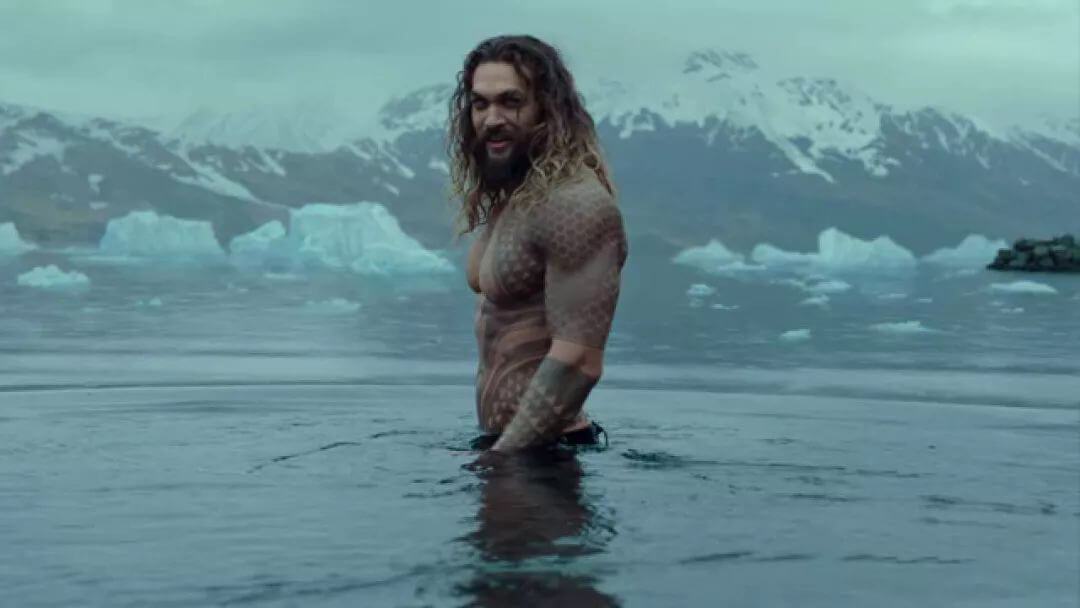 However, it has been more than half a year since the release of Aquaman at the end of last year.
Jason Momoa did not appear in the sight of the public as often as before. Instead, he accompanies family and friends to relax and play like an ordinary person.
(Jason Momoa and family) 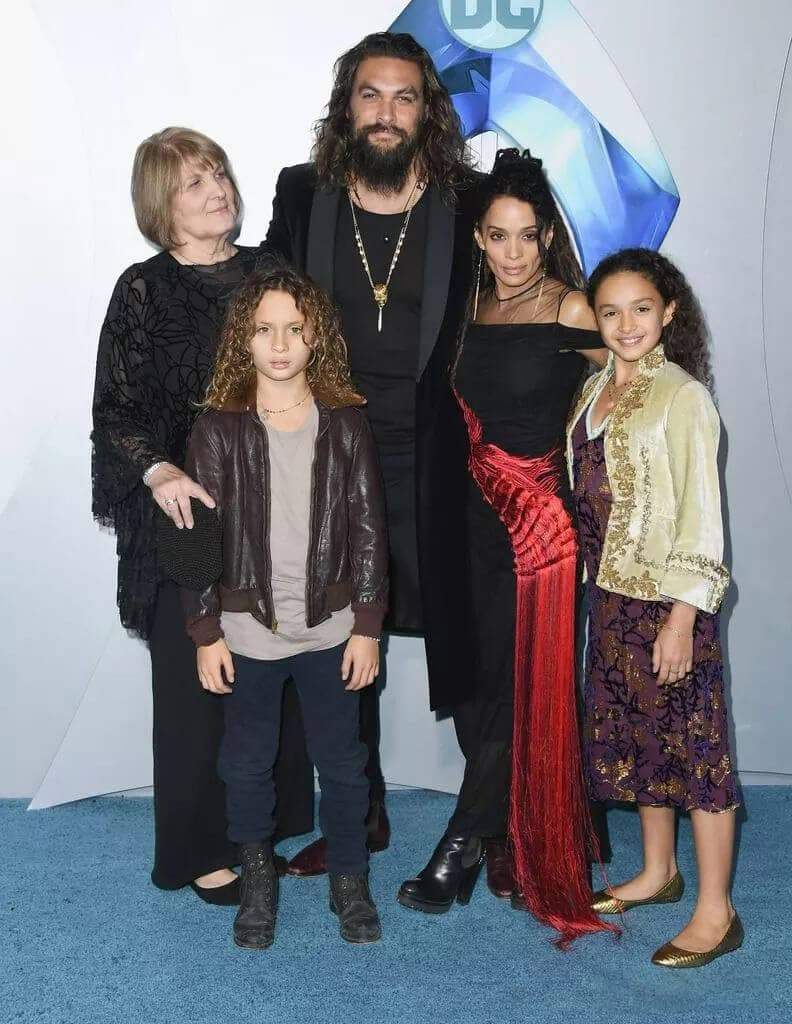 Earlier this month, Jason Momoa, his wife, and baby went to Italy for a vacation and happened to be photographed by the paparazzi of the entertainment media. They posted the newest photo of Jason Momoa on the Internet. After a few months, “Aquaman” appeared again in the eyes of people, but facing Jason Momoa’s photos, many netizens said, huh? Wait? Where’s the men with six-pack abs?  Well, Jason Momoa on vacation in Italy now looks like this: 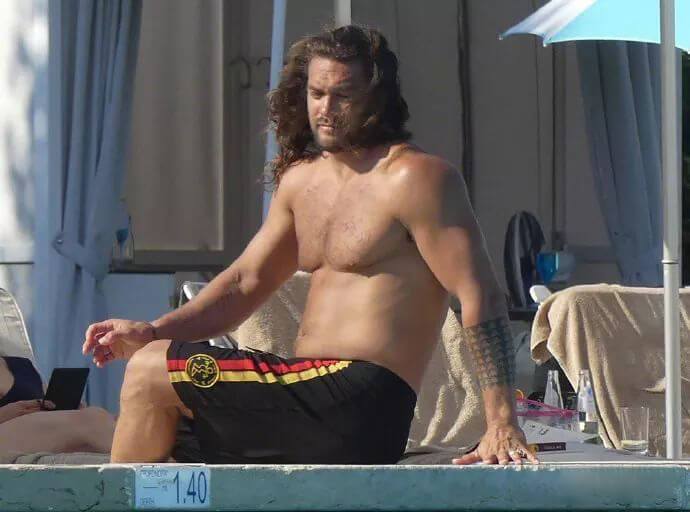 He still has long hair and the familiar tattoos. It’s just that … the hormonal six-pack abs are completely replaced by creamy belly. Not only the lines, even the waist feels a little “threatened” …

In fact, this is normal. In an interview last December, Jason Momoa stated that he had worked hard for the film Aquaman for a long time. After the filming, he immediately ended those strict eating habits. And he planned to relax for a while and enjoy the food. It is not a big deal to return to the previous state before Aquaman 2 starts shooting.
Anyway, he won’t make a movie right now, so it’s normal to enjoy eating and drinking.
But some fans don’t think so.
As soon as these vacation photos were posted, some of his fans discussed it instantly. Everyone cried on the Internet, where did my male god go? Where’s my male god’s abs??
“Omg, what happened the abs?”

“Someone needs to start lifting again”

And the media posted a comparison image of last year and this year.
And with a paragraph like this:
“Jason Momoa has really let himself go…. looks like he’s up to 12percent body fat… Oh, the horror!” 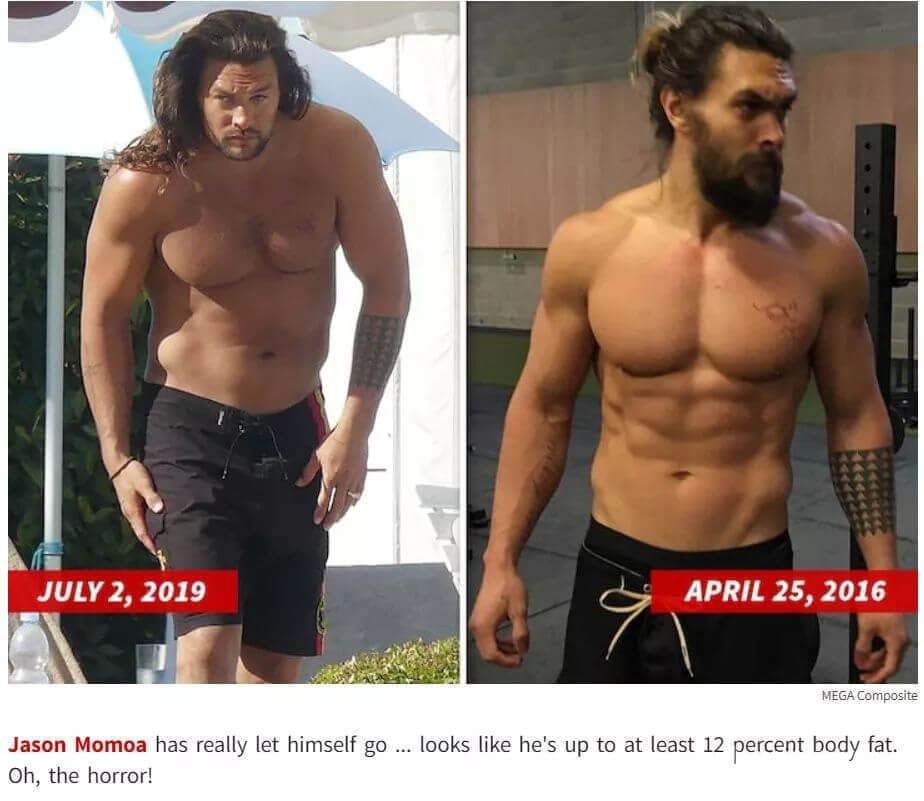 In addition, in the comments about Jason Momoa’s figure,
There is such a word which appeared a lot-“dad bod“.
To understand the word simply, it refers to the round cream belly that a middle-aged man grows out of because of a comfortable life after marriage and having children, and he gives up doing exercises. I don’t think he is very fat, but it also has nothing to do with “good figure”… 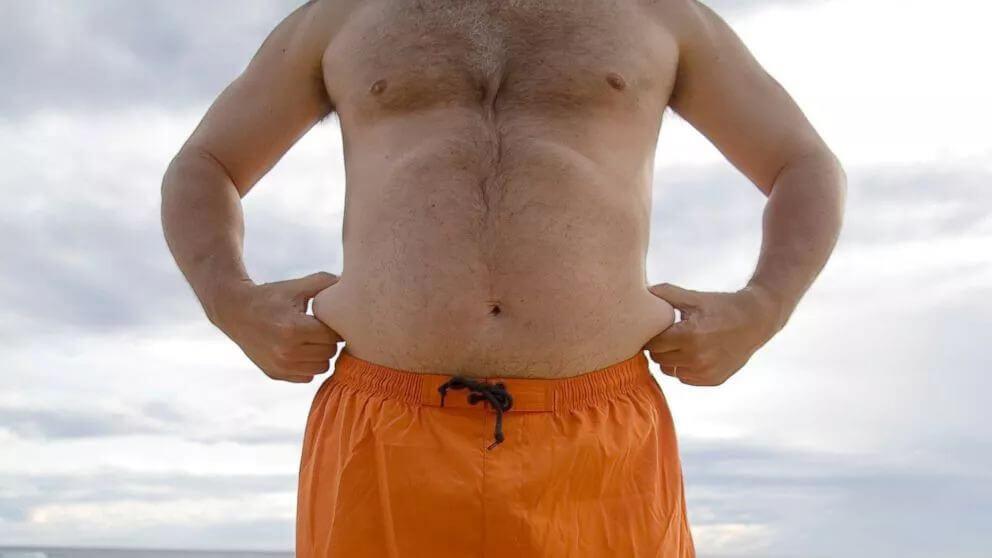 Various “dad bod” in the comments:

Being laughed at having “dad bod”, criticized for getting fat.
Facing this, the hero Jason Momoa did not mind it too much.
On his way back from Italy to Los Angeles, facing the paparazzi, the generous Jason Momoa said
“It doesn’t matter. I’m not offended.” 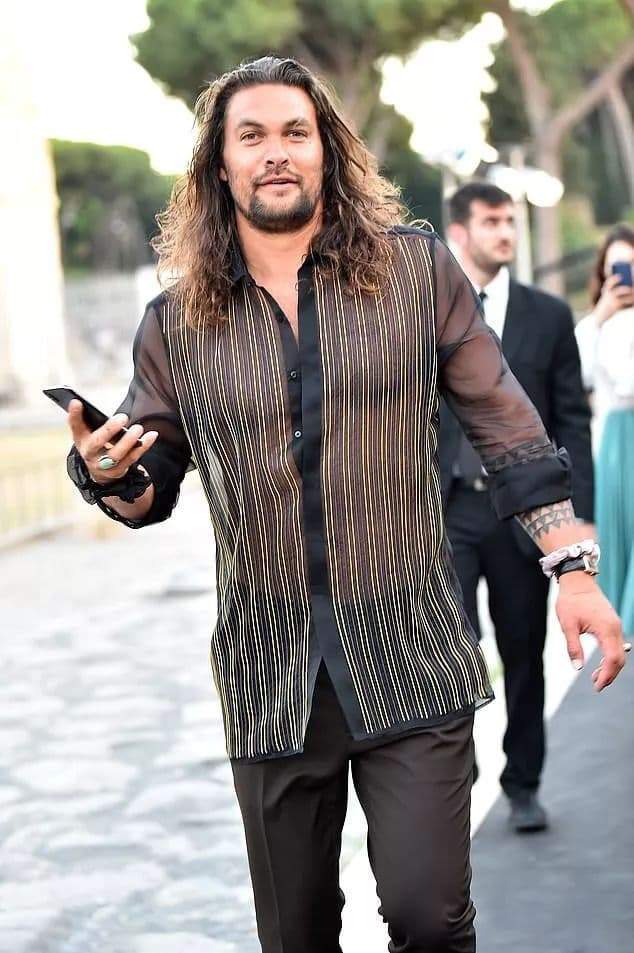 However, although the hero did not care, some enthusiastic netizens couldn’t keep quiet.
Facing some online comments that are not friendly to him, some netizens came forward to speak for Jason Momoa. Some people think that even though he has a dad bod he is still handsome.
Look here:

Some netizens think that although this figure is nothing compared with the abs in the movie, it is definitely not the beer belly. And his figure is very good for ordinary people!
Look at these comments. 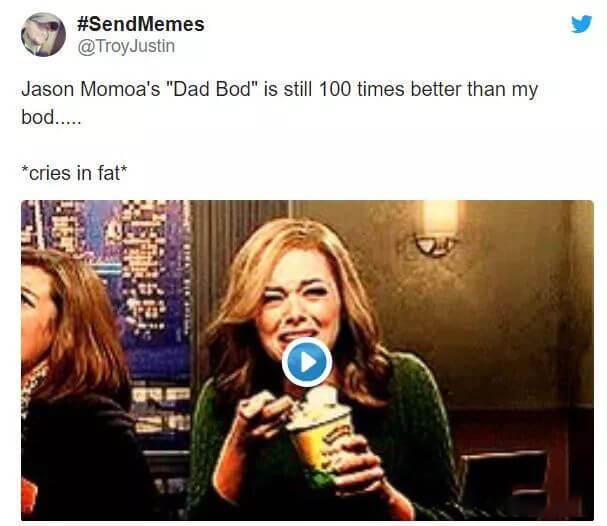 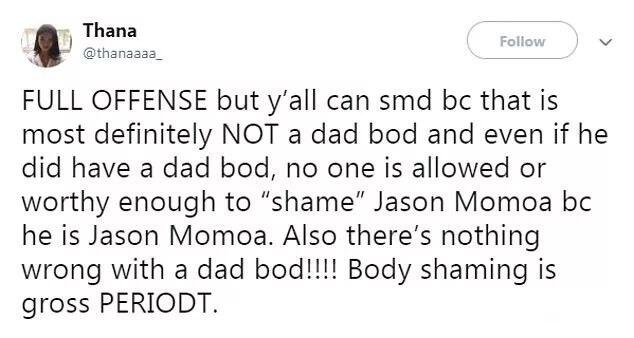 In fact, in addition to Jason Momoa, in recent years, the label “dad bod” has been increasingly attached to many male stars. A lot of photos came out just searching the word on the Internet …
Leonardo DiCaprio: 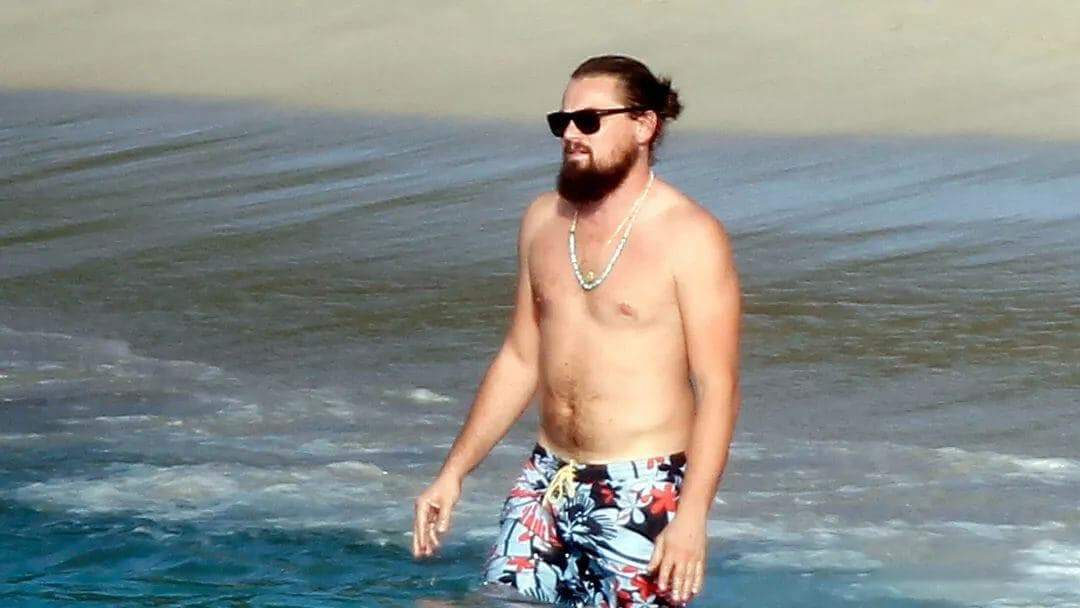 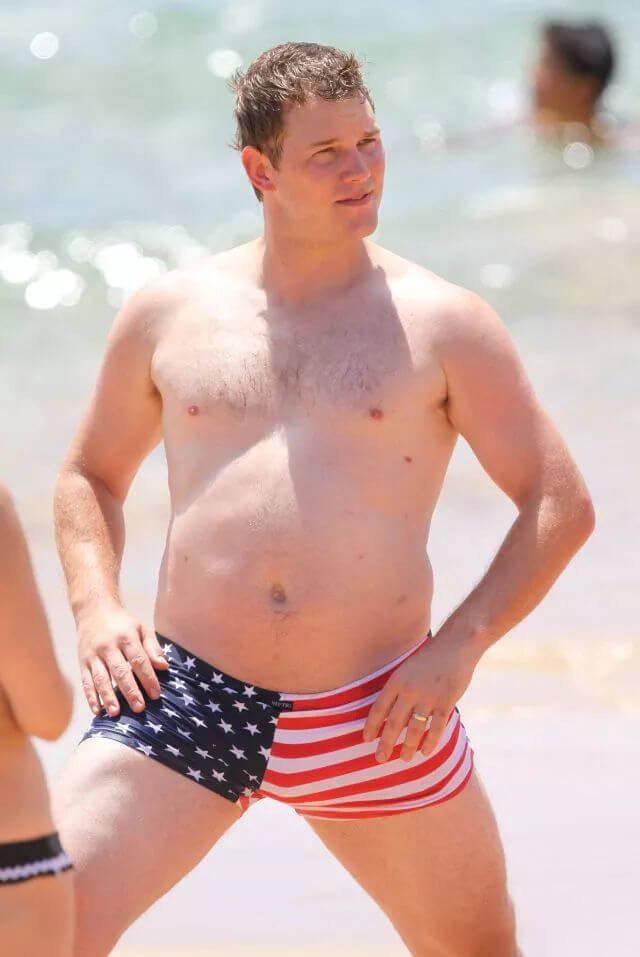 When the ab lines on the stomach start to disappear, some fans or passers-by will quickly label these male stars “dad bod” …
“Why are you so fat!”
“Why don’t you manage your figure well! You’re still a public figure!”
Yes, as public figures, they often bear more criticism than ordinary people, and even a little fat may face some people unfriendly “body shame”.
However, once the stars need to filming, or need to lose weight, they can also quickly regain their best shape by the perseverance that ordinary people do not have. And show the audience the best thing:

Having a good figure on the screen is a respect for the audience. But in private, they also have their own lives, and they also have the right to choose what they want to become.
After all, compared with ordinary people like us who eat and drink at any time and seldom do exercise, they are not easy. It’s not a big deal to have a dad for a while! What’s more, the so-called “dad bod” is no longer a derogatory term.
A global fitness website did a survey for three years.
They found out that more and more Americans are beginning to accept “dad bod” figures. 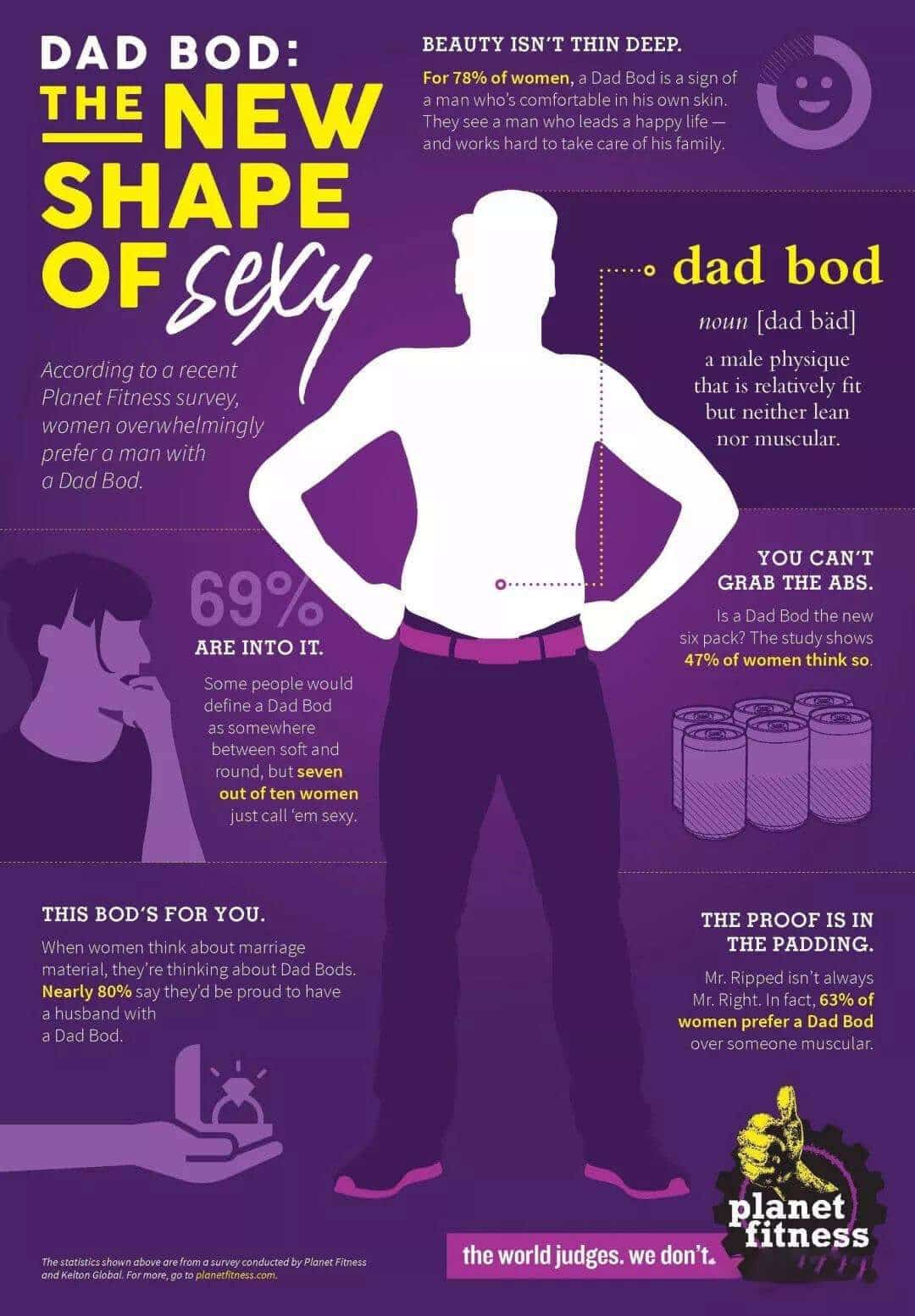 So, the six-pack abs are really not the only measure of body.
As long as it doesn’t affect your health, does it matter if you have abdominal muscles or not?
Some people prefer abdominal muscles, but some people just like the feeling of a little fleshy on the belly ~
A body without abs means bad? A man with a little fat should be criticized? It really doesn’t make sense …
What’s more, that they can lose weight when they need, and they can immediately develop abdominal muscles if they want abs.
Don’t be too harsh on them.